Roll Out the Barrels? Obamacare Funds to Sponsor Bourbon Festivals 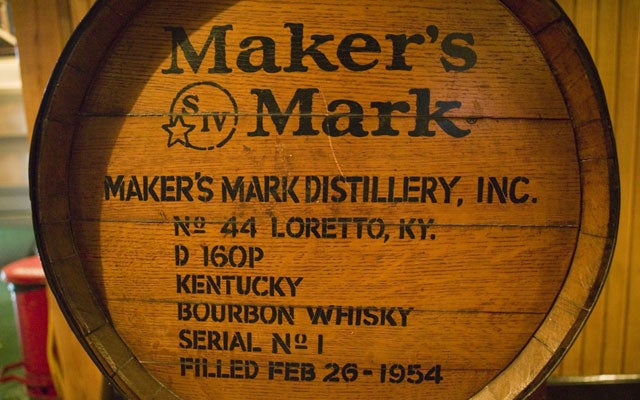 One day after The Washington Post reported that federal taxpayer dollars could be used to promote Obamacare through porta-potties, the same outlet posted this e-mail from a Kentucky state official on how the Commonwealth plans to use federal funds to promote Obamacare:

I briefly scanned a schedule of upcoming mobile tour events and below few [sic] that are attended by a large number of young people: regional sporting events, such as the Lexington Legends and Louisville Bats games; the Goettafest and Riverfest in Newport and Covington; the Kentucky Bourbon Festival in Bardstown, Ky.; the Bourbon Chase; Oktoberfest in Newport; the Bourbon and Blues Festival in Owensboro; a couple of half marathons in various locations; the Iron Man competition, etc. We also expect that Navigators will be doing outreach on college campuses.

In other words, Kentucky plans a beer-and-bourbon tour to try to attract young people to enroll in Obamacare. (Maybe that’s what the porta-potties are for.)

Just as important, these types of theatrical “marketing” activities represent a misuse of taxpayer dollars at a time of record debt and deficits. Congress should tell the Administration to stop handing out Obamacare grants like drunken sailors and refuse to spend a single dime funding Obamacare.

This post was originally published at The Daily Signal.