Chris Jacobs founded Juniper Research Group to help clients communicate policy ideas effectively. He did so after more than a decade’s worth of successes analyzing, advocating, and persuading in a variety of roles:

Writing: Chris has contributed analysis to the Wall Street Journal‘s Think Tank blog, and written op-eds placed in national sources such as the Wall Street Journal, New York Times, Washington Post, USA Today, and many others. His writing portfolio ranges from short, rapid-response blog posts to lengthy policy analyses, and everything in between.​

Research: Chris has engaged in substantive policy research, on multiple occasions reviewing thousands of pages of documents as part of Congressional oversight efforts. He helped prepare an investigative report on a long-term care program the Obama Administration abandoned weeks after the report’s release, and subsequently served as a Congressional appointee to a commission on the issue. He has also summarized voluminous pieces of legislation, providing analysis used by Members of Congress, staff, and thought leaders.

Relevance: A recognized policy expert, Chris is frequently quoted by major national publications. While serving as a Senate staffer, he was cited by name in the New York Times on multiple occasions, and his research formed the basis of a Wall Street Journal column. In 2009, his research into House Democrats’ health care bill was read on a nationally syndicated radio program.

Results: Chris organized and managed policy rollouts for a new think-tank, helping drive national press attention to an eventual presidential candidate. His research into an Obama Administration appointee played a critical role in debate on that nomination. And Chris’ interest — and effectiveness — in policy runs deep; as a student in 2001, he developed a series of policy ideas that led his university’s President to scale back a planned tuition increase.

Contact us today to see what Chris, and the Juniper Research Group, can do for you and your organization. 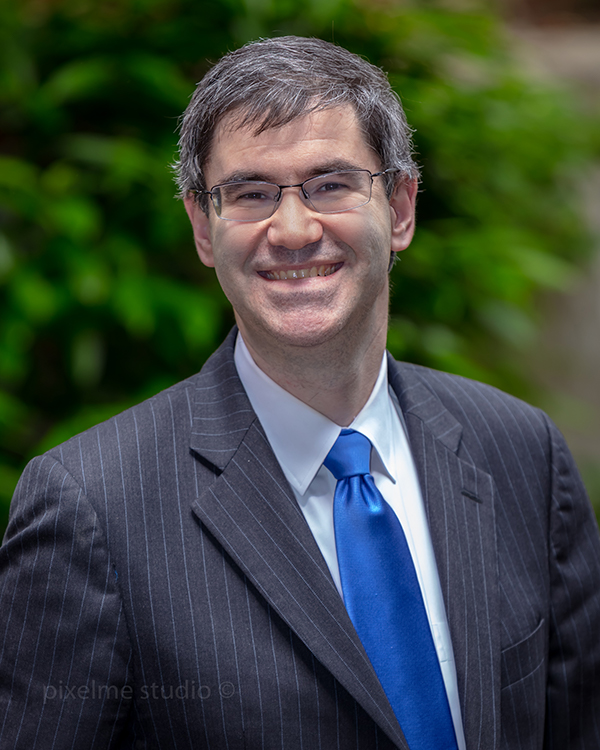 Chris Jacobs, the Founder and CEO of Juniper Research Group and author of The Case Against Single Payer, has over a decade of experience in a variety of policy roles on and off Capitol Hill. He previously worked as Policy Director for America Next, a start-up think tank, and as a Senior Policy Analyst for the Heritage Foundation and the Joint Economic Committee’s Senate Republican staff. Before that, Chris worked as a Policy Advisor for the House Republican Conference under then-Chairman Mike Pence during the debate surrounding the Patient Protection and Affordable Care Act, and as a Health Policy Analyst for the Senate Republican Policy Committee during the first two years of the law’s implementation. He got his start on Capitol Hill as an intern for then-Congressman Pat Toomey of Pennsylvania.

While serving as Policy Director for America Next, Chris contributed to the Wall Street Journal‘s Think Tank policy blog. He has taught part-time on health policy at The American University, where he received his Bachelor’s Degree in Political Science and History Phi Beta Kappa.